← more from
Dox Records
Get fresh music recommendations delivered to your inbox every Friday.
We've updated our Terms of Use. You can review the changes here. 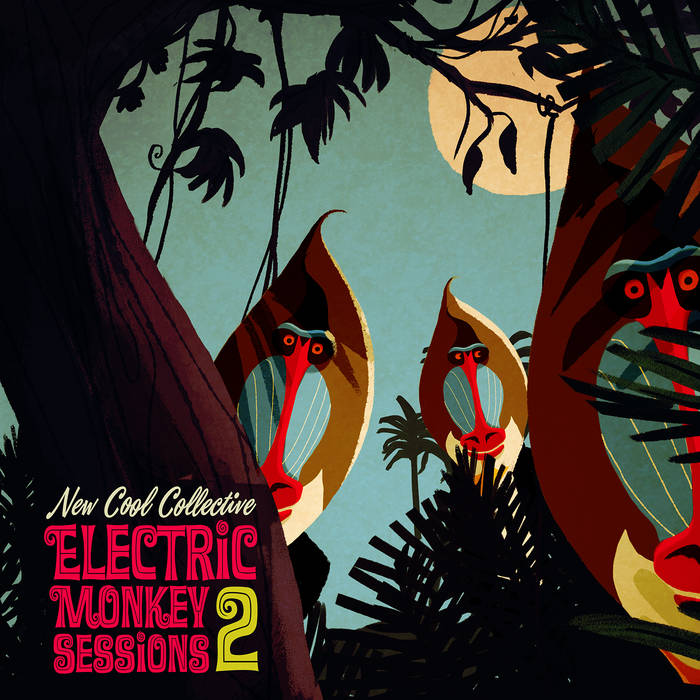 "Remembering the vibe of our Electric Monkey Sessions recordings in 2014 we just had to go back to that same place and it's owner, engineer Kasper Frenkel.

Again, the eight of us, all in the same room, bouncing off each other, while Kasper captures the moment, adding a bit of extra flavour with his Lee "Scratch" Perry style dub set-up. Old school recording, a couple of takes for each song, some even straight to tape, no overdubs (well, hardly any…).

We're excited! We're proud of this album and anxious to play the tracks live.“

Vocals on “Limakwa” by all

Recorded and mixed by Kasper Frenkel at Electric Monkey, Amsterdam, NL
Mastered by Bob Olhsson at Audio Mastery, Nashville, US

Bandcamp Daily  your guide to the world of Bandcamp

Semiratruth joins the show to discuss their latest release, "loading..".